Nigerian rapper and singer, YCee in a recent tweet on his social media is letting the world know that there is nothing but love between him and DMW boss, Davido.

The rapper, taking to his Twitter page to share a photo of himself and Davido, hailed his colleague as ‘real’ and also wrote about rising by lifting others up. 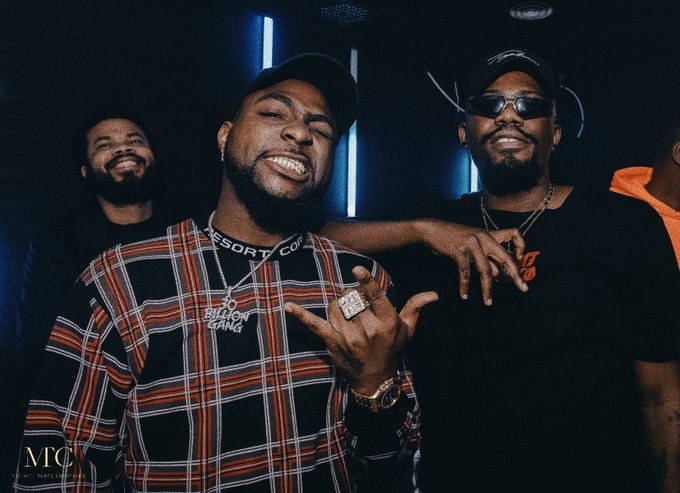 “We rise by lifting others” (I promise you my leg no Dey touch ground right now) @iam_Davido is so REAL e Dey be like dream I can’t lie!!! 😭😭♥️♥️ #YCeeVsZAHEER

This tweet is coming just a few days after their collaboration, ‘Baseline’ was released by Tinny Entertainment also known as Tinny Mafia to build up YCee’s upcoming debut album, YCeeVsZAHEER that is set for release on November 8, 2019.

Multi-award winning singer Ayo Balogun aka Wizkid has taken to social media to reveal he...

I Have Never Been Raped In My Life – Ese Walter Clarifies

Ese Walter, the Nigerian lady who in 2013, accused Abuja pastor and founder of the...

When his pregnant wife and two daughters went missing this summer, Christopher Watts went on...

President Muhammadu Buhari said in Ado Ekiti on Tuesday that his administration was facing tough...