Drama in Ibeju Lekki Area of Lagos State as a yet-to-be-identified Lagos policeman was harrased, humiliated and disgrace by residents of Idasho after sleeping with a prostitute and refused to pay the sex worker.

#Nigeriaforce…d mopol took d olosho home and agreed to pay her 7k 4 all night game.. Naso mata got changed dis morning.. He no want pay her anytin except 1k wey him b give d girl to pay her cabin room.. I even confronted d mopol myself to even respect his age and d uniform on him but all went adamant nt until we seized his face cap and torch light. He den remove 4k to pay d girl.. This happened dis morning at IDASHO. IBEJU LEKKI 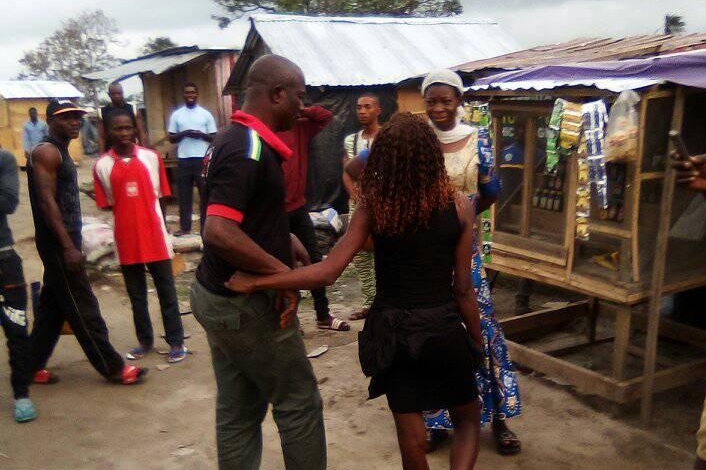 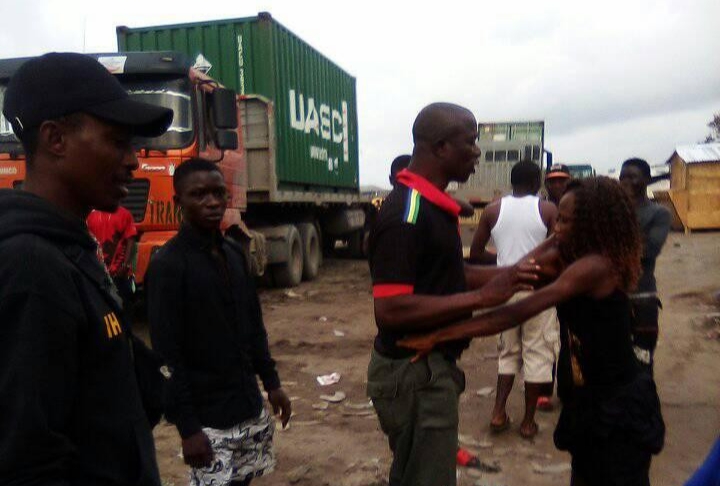 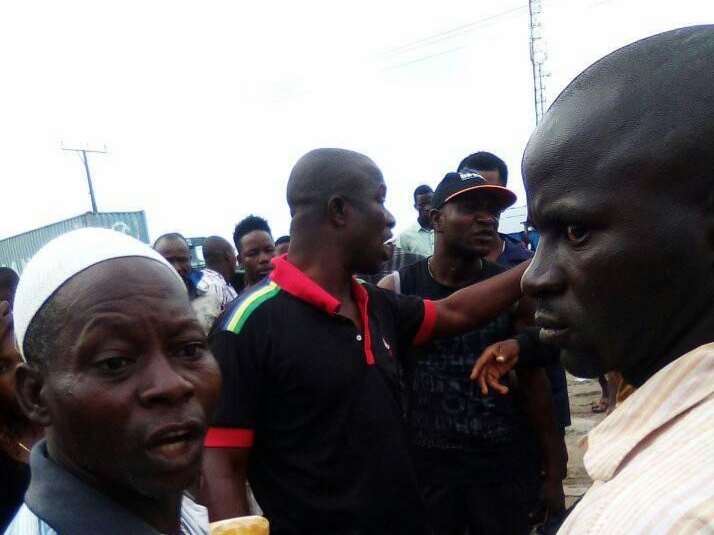 Alibaba has called out prominent pastors in Nigeria, who according to him have been silent...

Mavin records new act, Rema in a tweet this afternoon revealed how Kcee motivated him...

A UNIPORT graduate and prospective Corps member identified as Chijim, was allegedly shot dead by...

Fake News: How I Nearly Got Into Trouble With My Wife – Osinbajo

Vice-President Yemi Osinbajo, on Wednesday, lamented the negative effect of fake news, adding that it even...