PHOTOS: Paris Jackson Hides Her Face With Hat as She is Seen for the First Time After Paedophile Accusations Against Her Father Michael Surfaced
Breaking News
324 Views

Paris Jackson has been spotted out for the first time since the explosive documentary about her late father Michael Jackson, Leaving Neverland aired.

On Wednesday, the 20-year-old model and aspiring actress was pictured arriving in New Orleans with her face covered with a knitted hat and glasses as she refused to answer questions about the HBO programme’s paedophile claims against the late singer.

Paris was accompanied by her boyfriend of seven months, musician Gabriel Glenn who held her hands as they walked together. 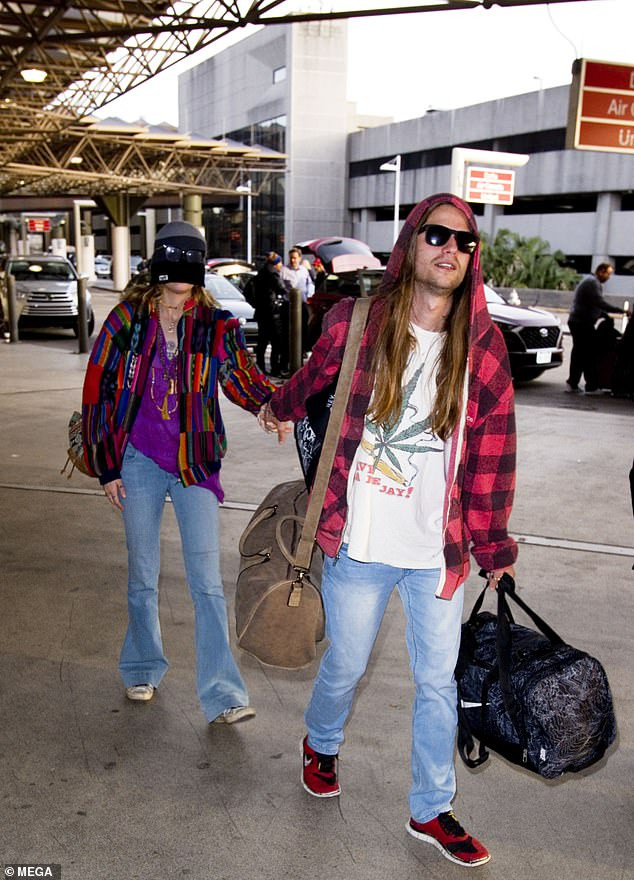 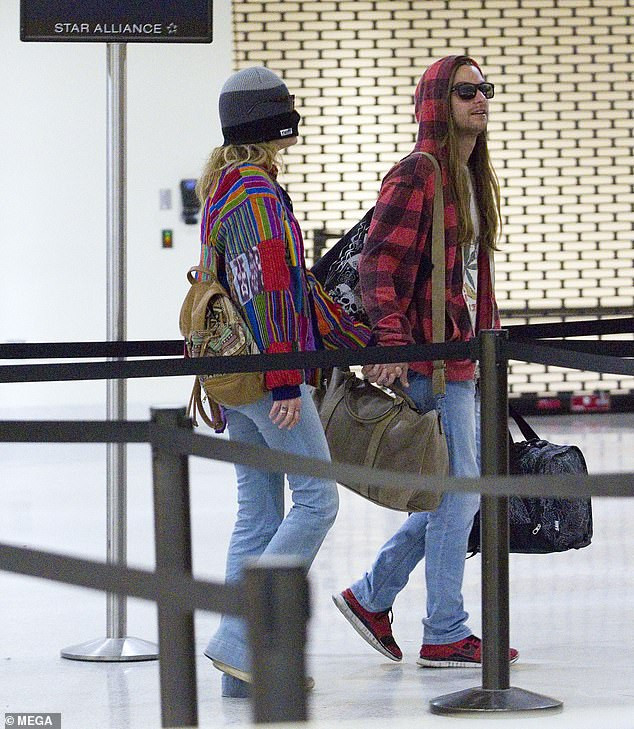 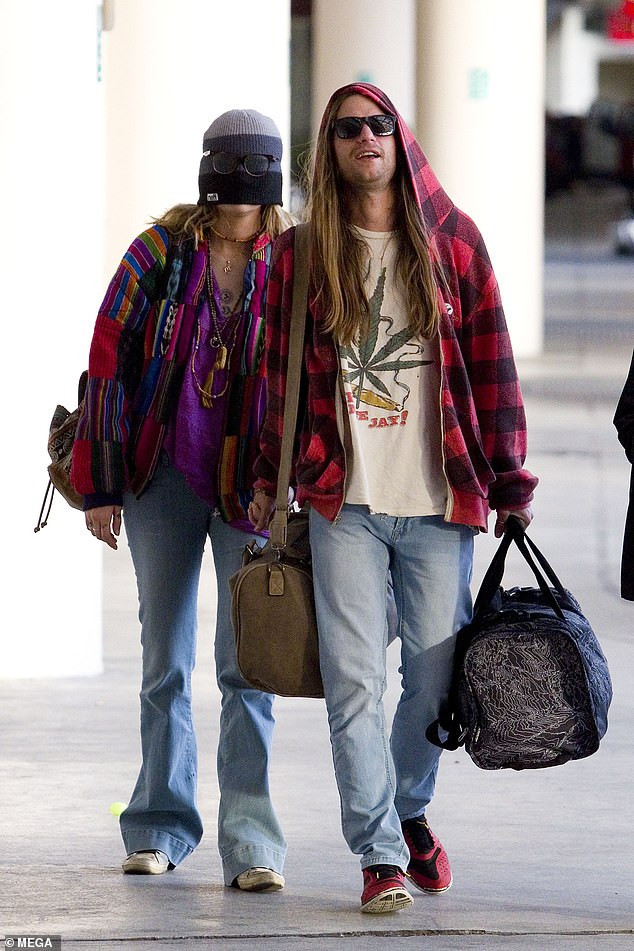 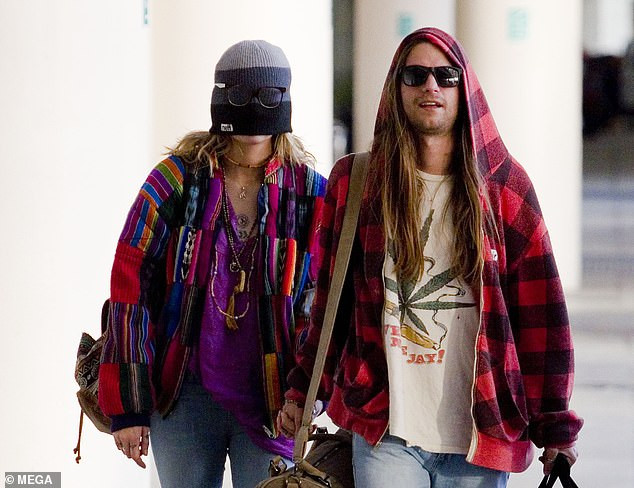 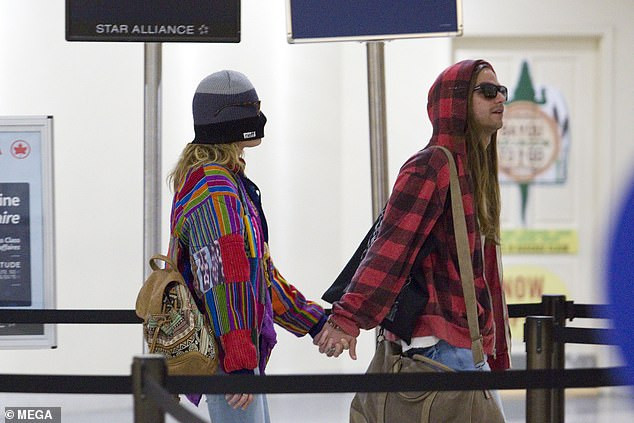 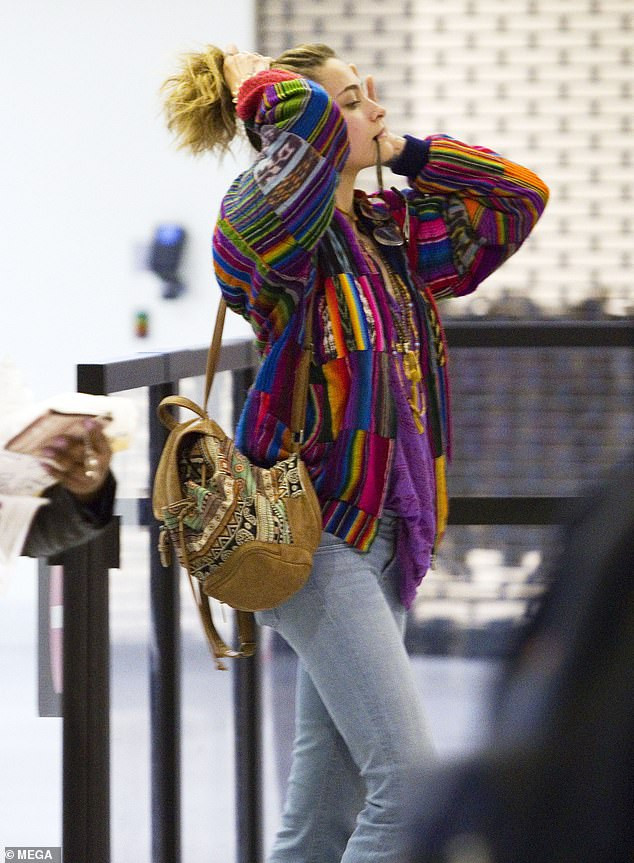 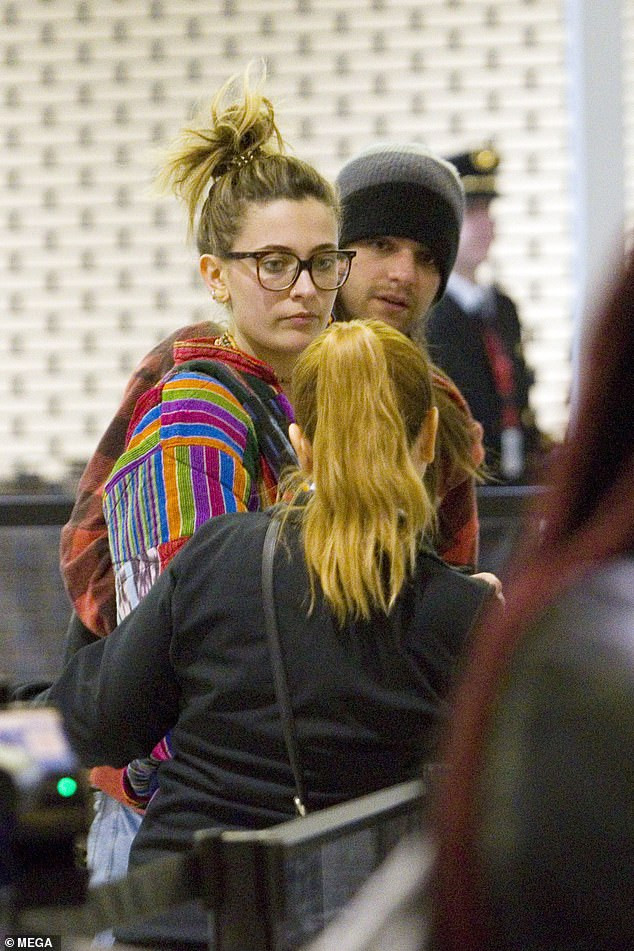 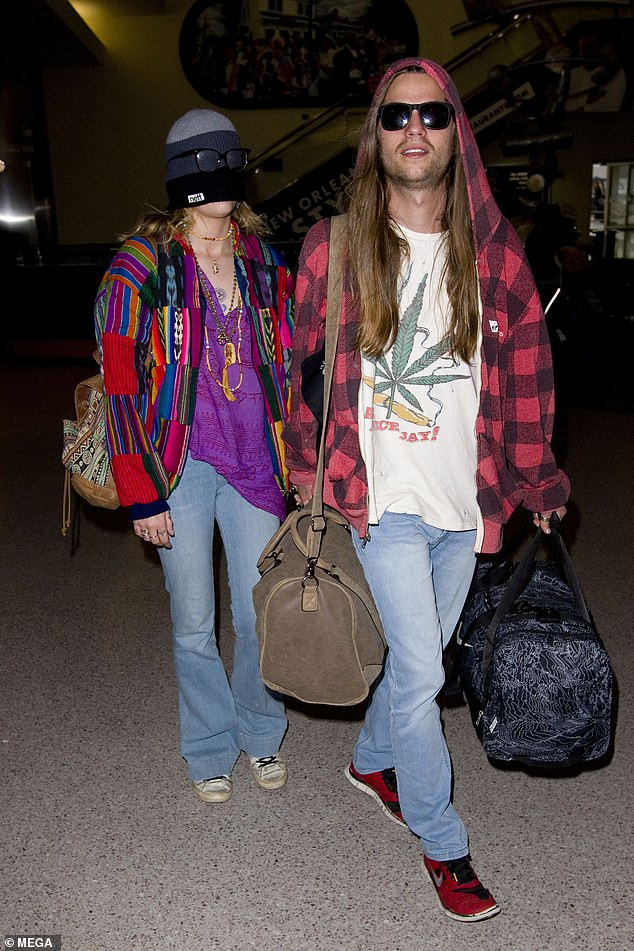 “Life is characterized by two laws; law of attraction and law of repulsion. It is...

Spouse of popular singer, Timi Dakolo, Busola has just shocked the world in a new...

The swearing in of Justice John Tsoho as the acting Chief Judge of the Federal...