Suspected herdsmen have killed a pregnant woman, cut open her stomach and removed her baby in Enugu, Southeast Nigeria.

This is barely three weeks after a Catholic priest of Enugu Diocese, Reverend Fr. Paul Offu was killed by suspected herdsmen along Ihe-Agbude road in Awgu Local Government Area of Enugu State.

The pregnant woman was reportedly murdered in Nchatancha Nike in Enugu East Council Area of the State.

The woman, whose name was not yet known was said to have been slain while returning from the farm and her stomach opened to remove her baby.

Enugu State Commissioner of Police, Suleman Balarabe confirmed the tragic incident to the PUNCH, saying that the police was on top of the situation. 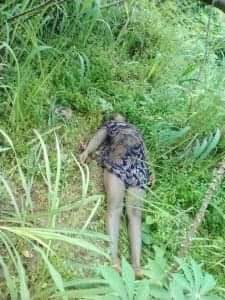 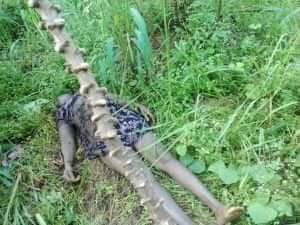 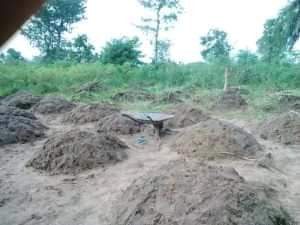 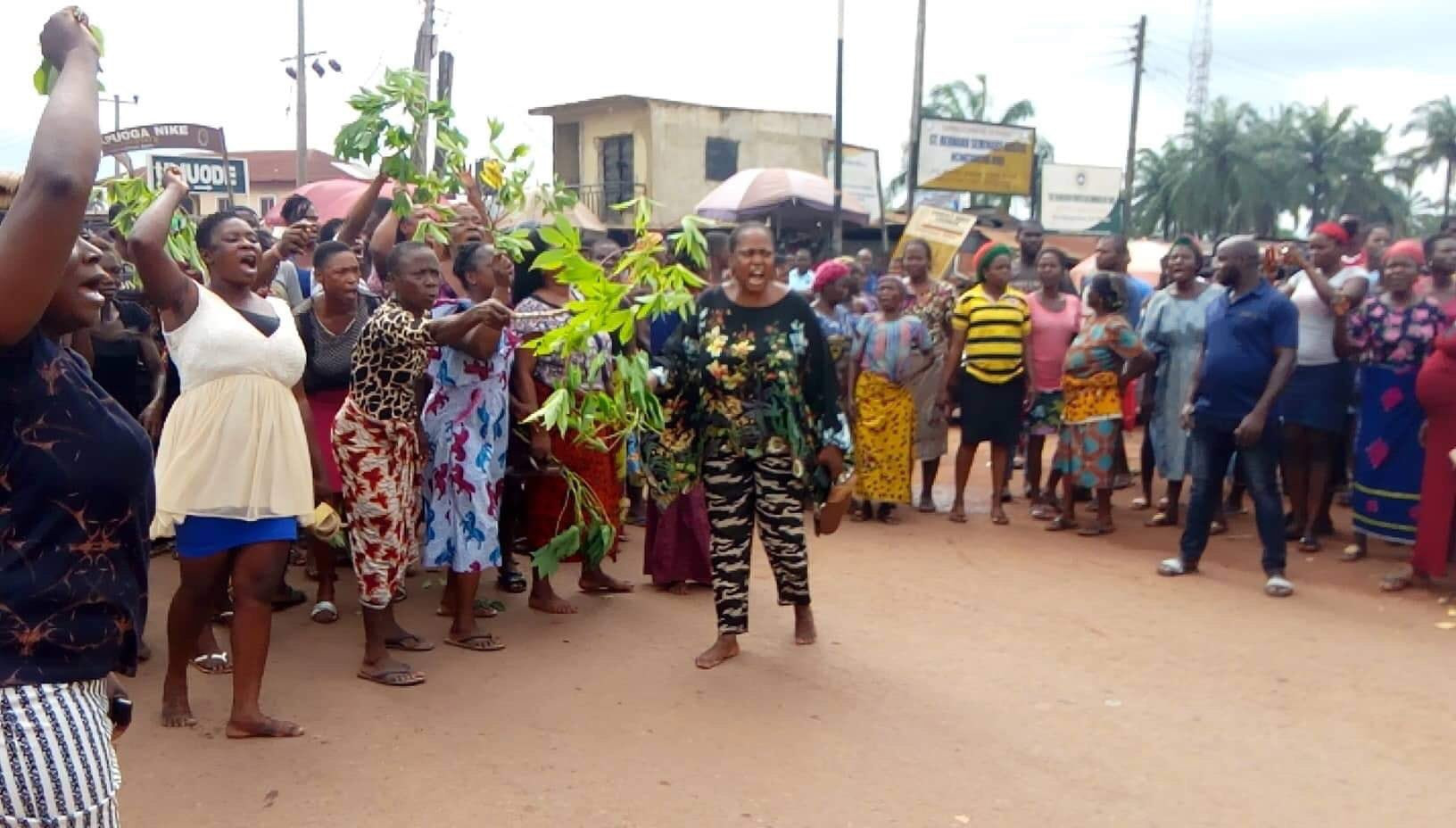 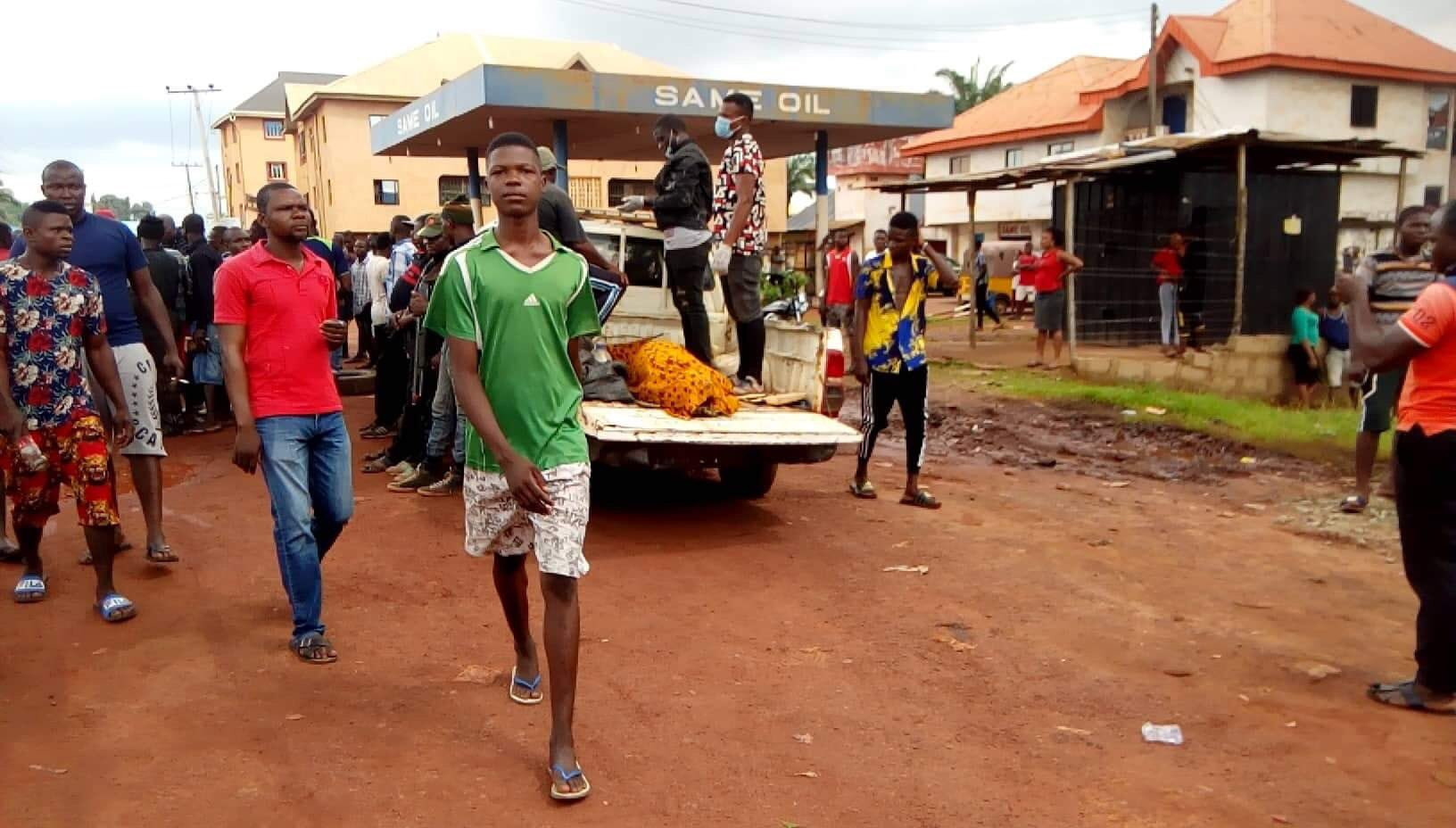 #BBNaija: Mercy Speaks On Giving ₦1M Each To Her Favorite Housemates

Mousa Dembele became the latest high-profile name to swap Europe for China when he left...

A woman has been caught while she was trying to throw her two children inside...