Chance The Rapper is certainly celebrating his new role as a married man after a ‘romantic ceremony’ to longtime girlfriend Kirsten Corley at The Resort at Pelican Hill in Newport Beach on Saturday afternoon, according to E! News.

The 25-year-old hitmaker reportedly wore a white tuxedo with a black bow tie, while his beaming bride walked down the aisle in a white strapless dress to a star-studded guest list which included Kim Kardashian and Kanye West.

Massive white floral arrangements in clear vases lined the walkway with a white runner leading the way to an ultra-romantic alter covered in flower petals.

Kirsten wore a stunning white strapless gown as she said her vows in front of 150 friends and family at the luxurious ocean-front resort, according to E! News.

‘It was a romantic ceremony and a string quartet played as they entered,’ a source said. ‘In the middle of the ceremony, their little daughter Kensli ran up and Chance picked her up and held her. It was very sweet and loving to watch.’ 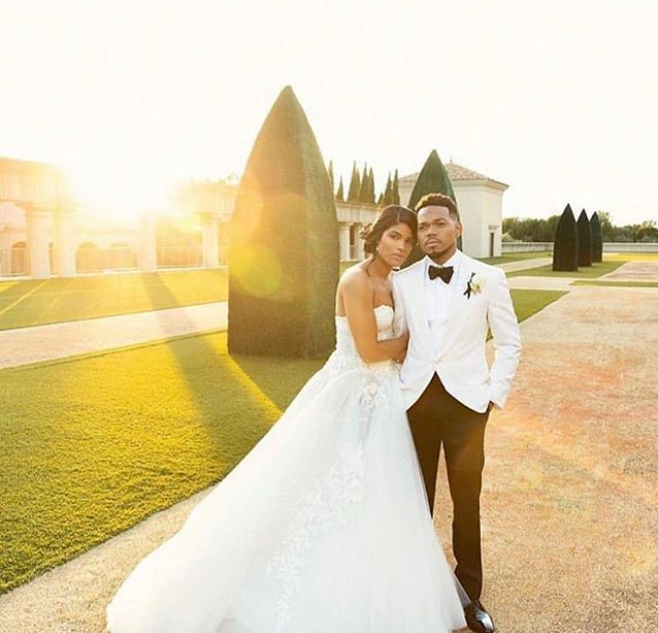 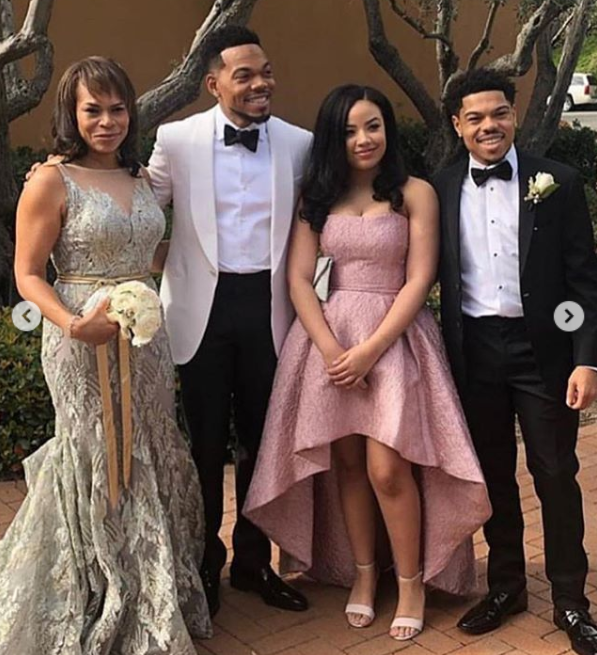 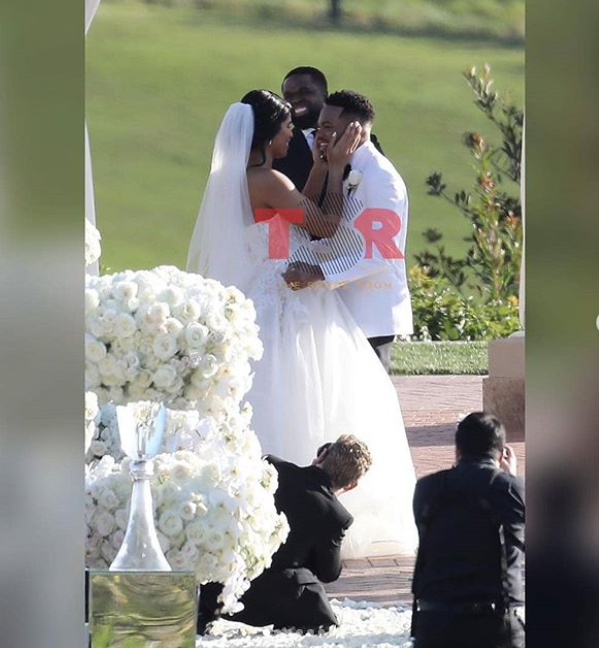 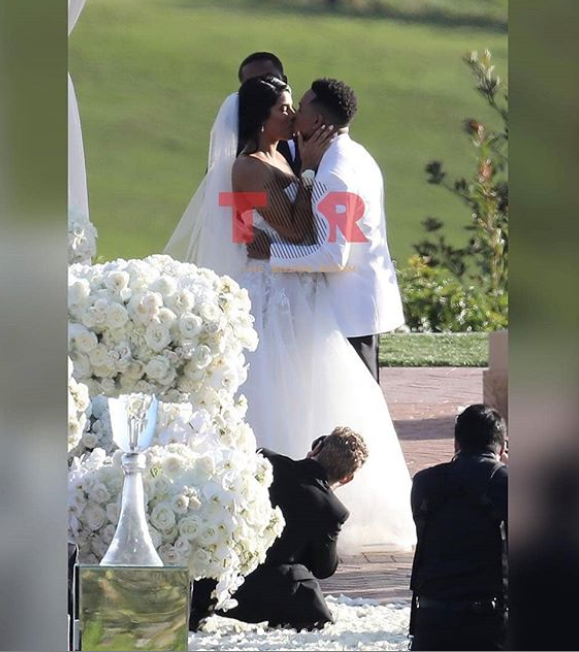 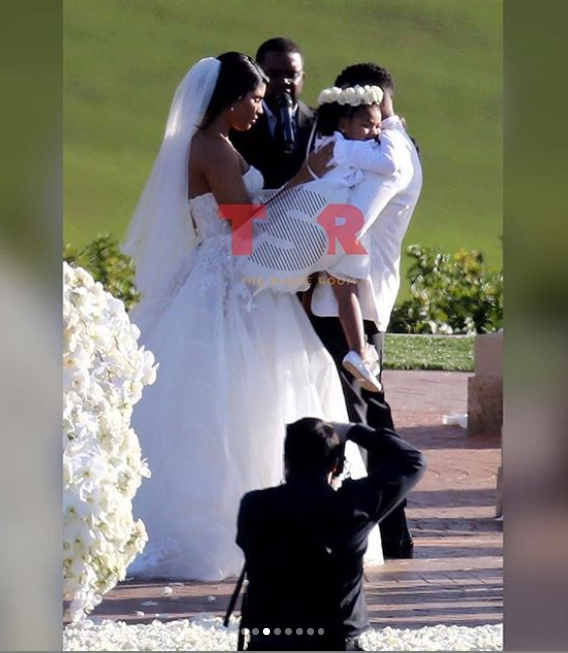 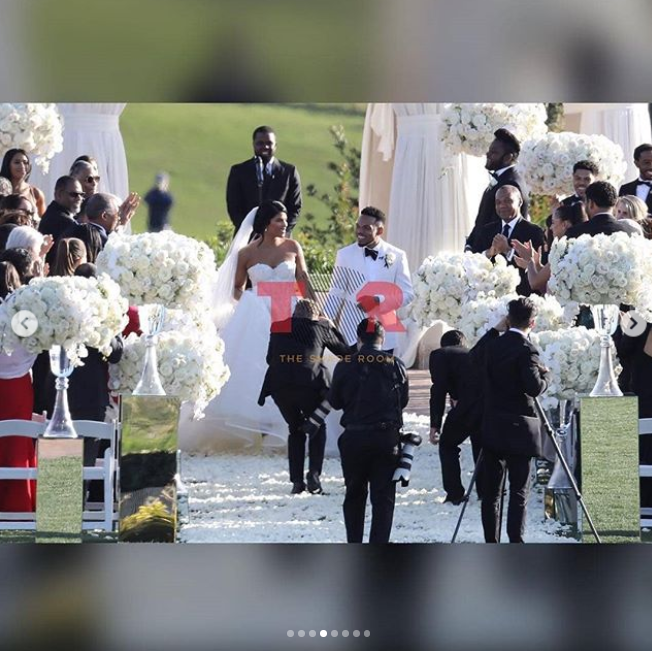 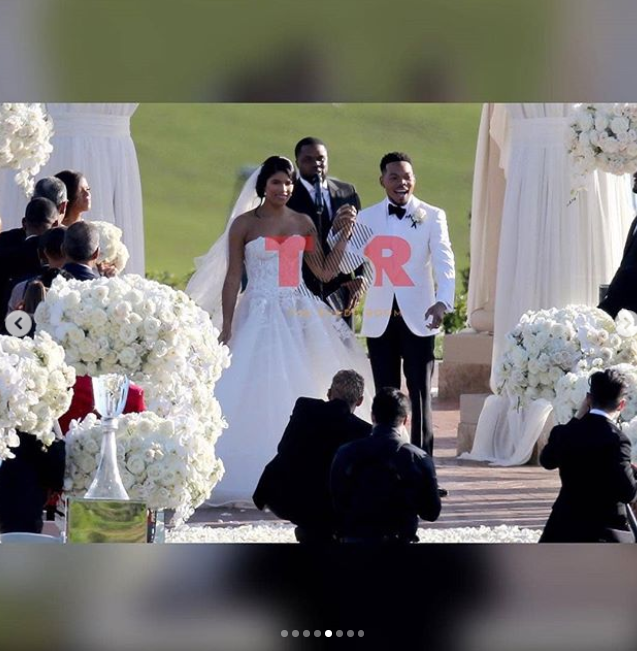 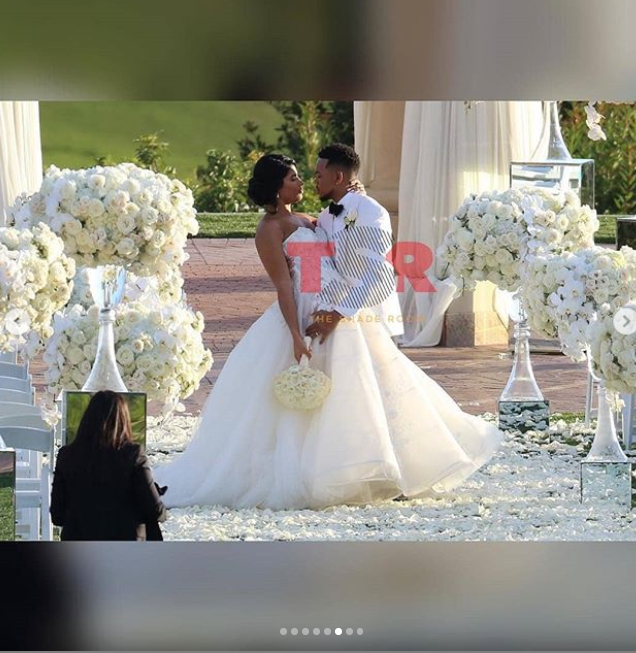 U.S. employers shrugged off last month’s partial shutdown of the government and engaged in a...

An apartment in a building occupied by two sons of Atiku Abubakar was searched by...

The Adamawa State Police Command, has reported that some hoodlums suspected to be armed robbers,...

The presidency has reacted to a statement by the Catholic Bishop of Yola Diocese, Rt....